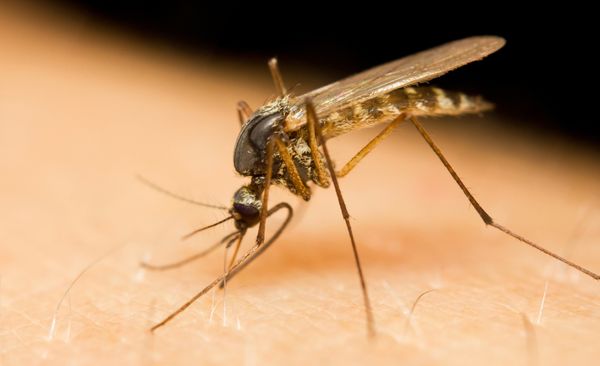 A tiny bite can make you itch, make you sneeze, make you twitch.

Sound familiar? This unique phrase comes directly from the 1995 movie, Jumanji, in which these nasty winged creatures caused all sorts of havoc in the fictional town of Brantford, New Hampshire.

OK, so perhaps these movie counterparts were a bit exaggerated in size, but no matter their size, they are still considered the deadliest creature on the planet due to the deadly diseases they can carry. It should be noted that only female mosquitoes only have the capability to bite humans and animals alike and tend to go after one individual within a group by using the smell of their breath. They use it’s stinger like nose, called a proboscis, to wriggle around your skin in order to find a blood vessel. To make matters worse, they tend to peak around July and August! Here’s what you need to know to protect yourself

Know What You Are Up Against.

It should be noted that there are over 3000 species of mosquitos that have been discovered worldwide, however there are only six species that are common in the US who are responsible for spreading the most dangerous viruses: 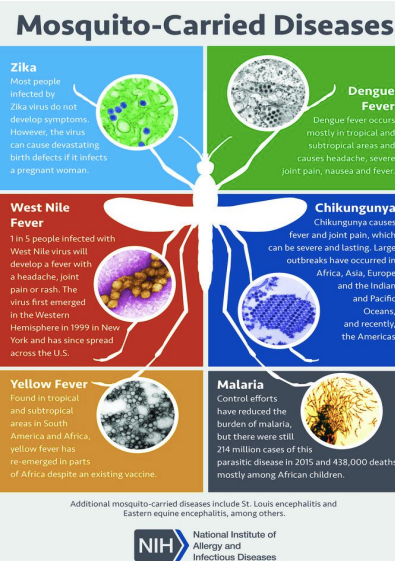 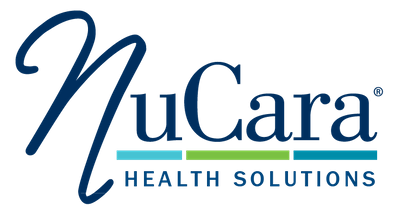